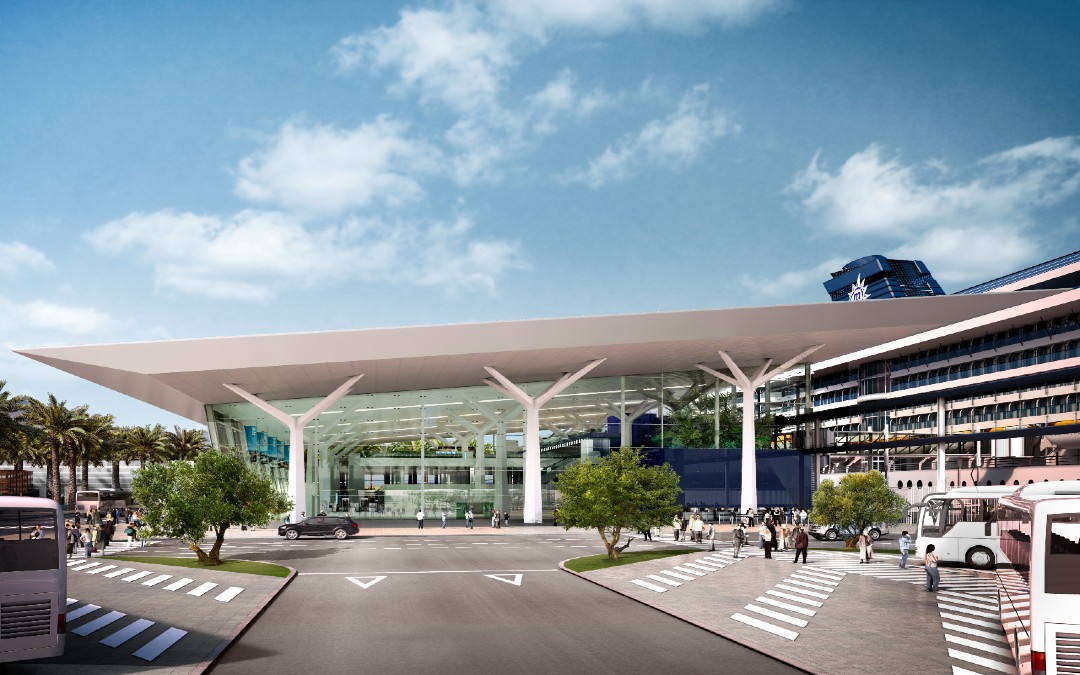 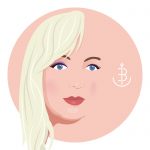 Ah Barcelona. City of sunshine, football and Gaudi architecture. This wonderful destination is also home to the Port of Barcelona, one of the world’s most popular ports and visited by millions of cruise lovers a year.

And now, MSC Cruises has decided to put down roots there, having obtained final approval by the Port of Barcelona’s Board of Directors to build and operate an exclusive cruise terminal.

This will see the construction of an innovative terminal of 11,670 square metres that MSC Cruises will operate and manage for a 31-year period. The project is estimated to represent a EUR 33 million investment by the cruise line. But you’ll have to be patient – with construction work set to start shortly, the new terminal is not expected to enter service until 2024.

This project will allow MSC Cruises to cement its presence in Barcelona, which is one of the brand’s most important ports in the Western Med, and to expand its homeporting operations out of the city.

This will result in added direct and indirect economic benefit for the city and region as more international guests will transit through Barcelona, likely spending additional days in the city either before or after their cruise.

The new terminal, which will feature shore power facilities and be ready for LNG bunkering operations, will also allow MSC Cruises to deploy more next-generation, environmentally friendly ships in Barcelona. This includes MSC World Europa, the brand’s first LNG-powered cruise ship, which is currently under construction and due to enter service in 2022.

‘The new terminal will allow us to operate expanded homeport operations, resulting in added direct and indirect economic benefit for the city and the overall region’ 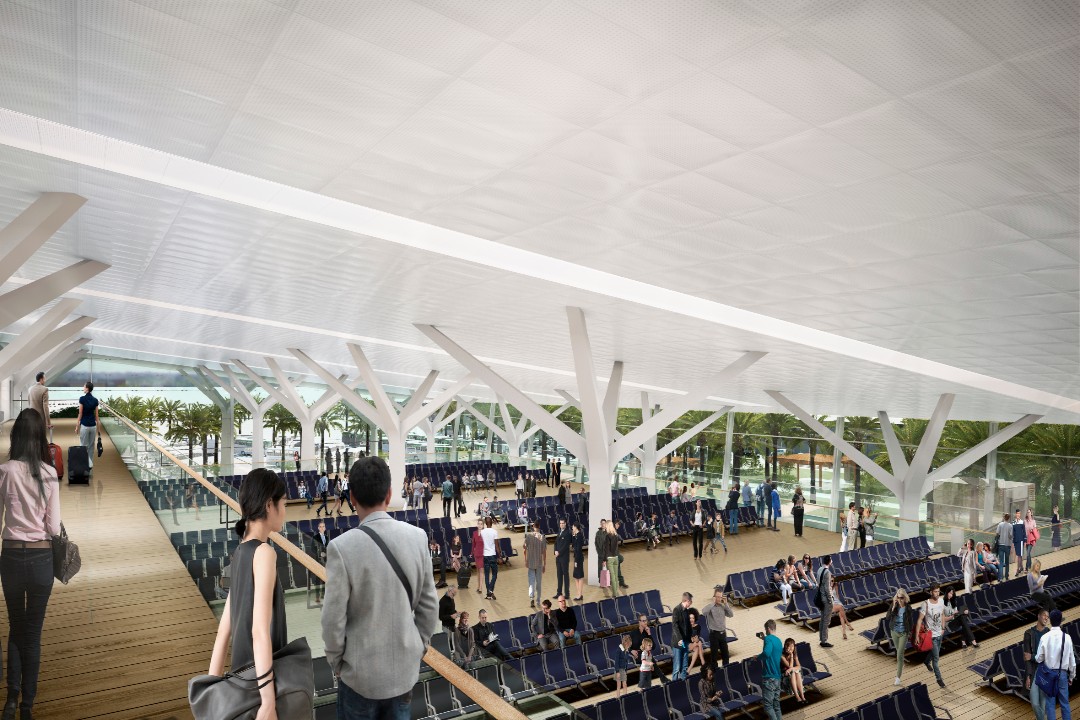 The MSC Cruise Terminal at the Port of Barcelona

For this project, MSC Cruises is partnering with the globally renowned Catalan architect Ricardo Bofill. Together, they hope to build a state-of-the-art-terminal that becomes another landmark for the city.

Pierfrancesco Vago, MSC Cruises’ executive chairman, said: ‘Barcelona is not only an important homeport for the cruises division, but also for the entire Group and its shipping business. As such, the new terminal is a further proof of MSC Group’s longstanding commitment to the city of Barcelona and the entire Catalonia region.

‘Perhaps most importantly, the new terminal will allow us to operate expanded homeport operations, resulting in added direct and indirect economic benefit for the city and the overall region. This will come from higher spend locally by our international guests either flying into or out of Barcelona airport and likely to spend additional days in the city and its hotels, together with their travelling parties.

‘Homeport operations will also allow us to dedicate to Barcelona more of our new ships – including the LNG-powered MSC World Europa which is currently under constructions and is shaping up to become one of the most environmentally friendly ships at sea when she comes into service.’ 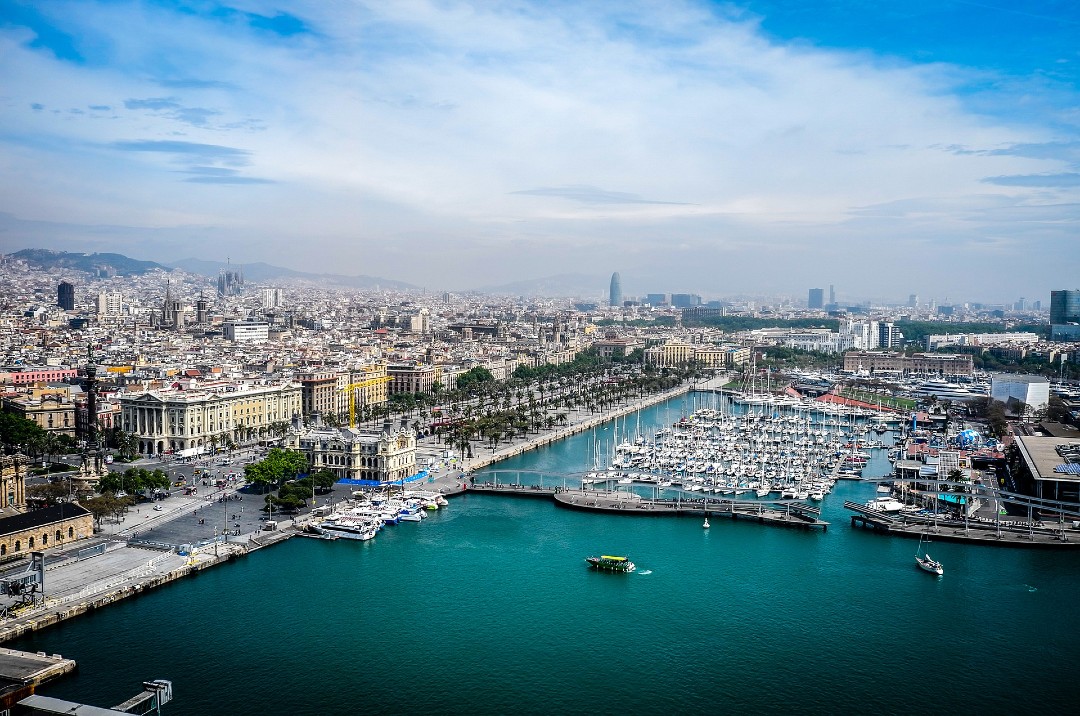